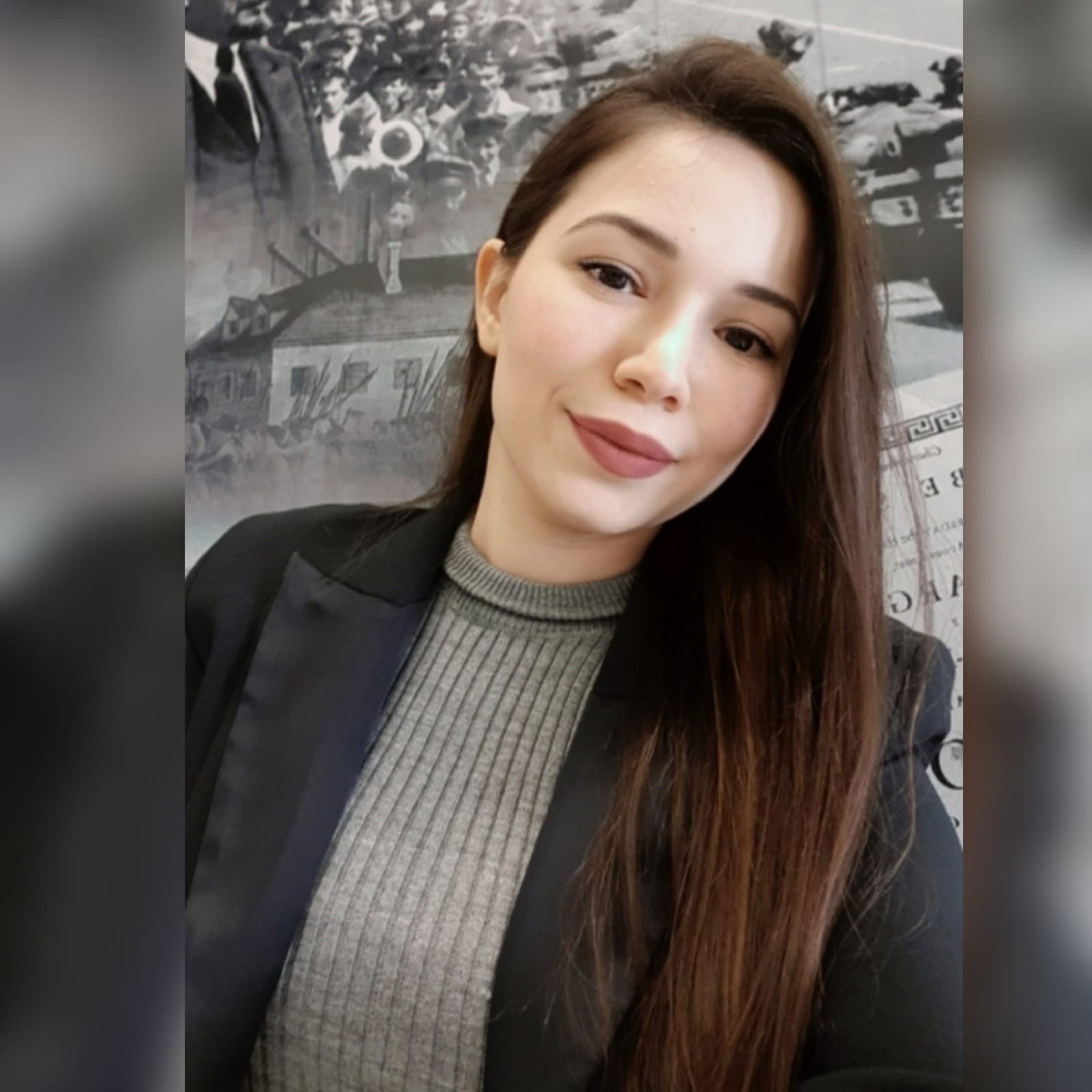 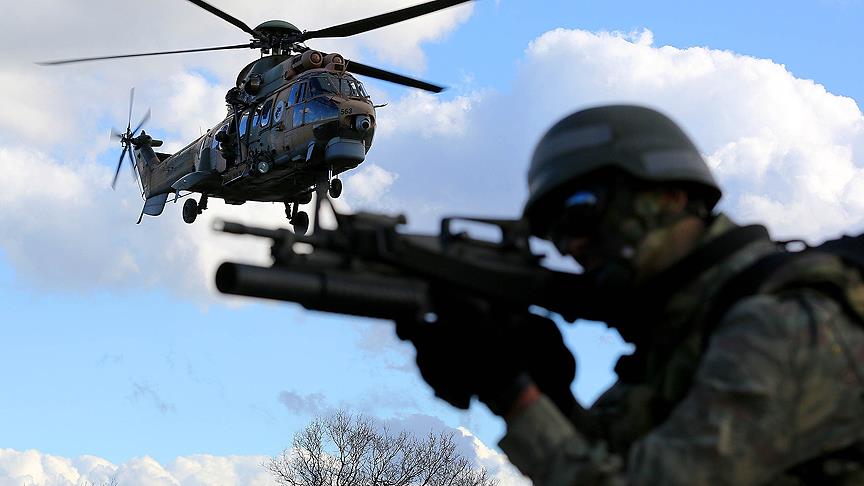 Turkey’s Strategy of Multiple Priority in Its War on Terror

The PKK seems to have returned to the 1970-1984 period, in which its terrorists were trying to increase their aggressive behavior but were too weak to act in most cases 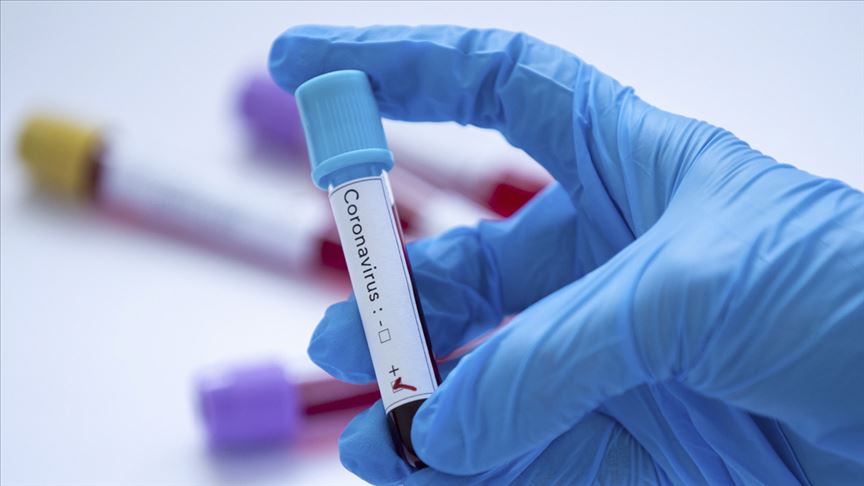 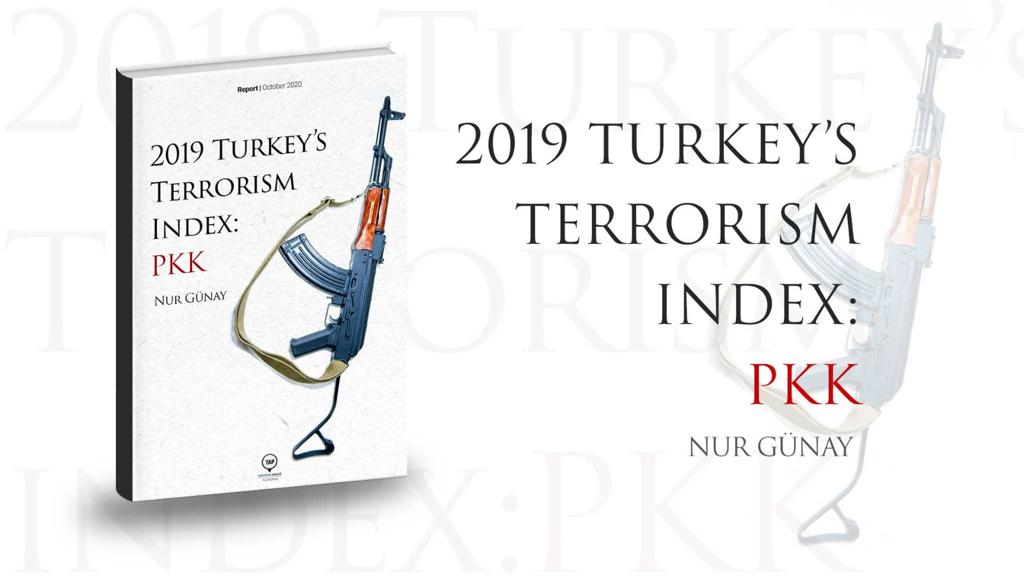 Throughout 2019 Turkish security forces has rightly targeted the PKK’s leadership cadre reducing their decision-making abilities and capacities. By the end, it was certain that the PKK had received a severe blow to its leadership cadre. This has incapacitated the organization in immeasurable ways. 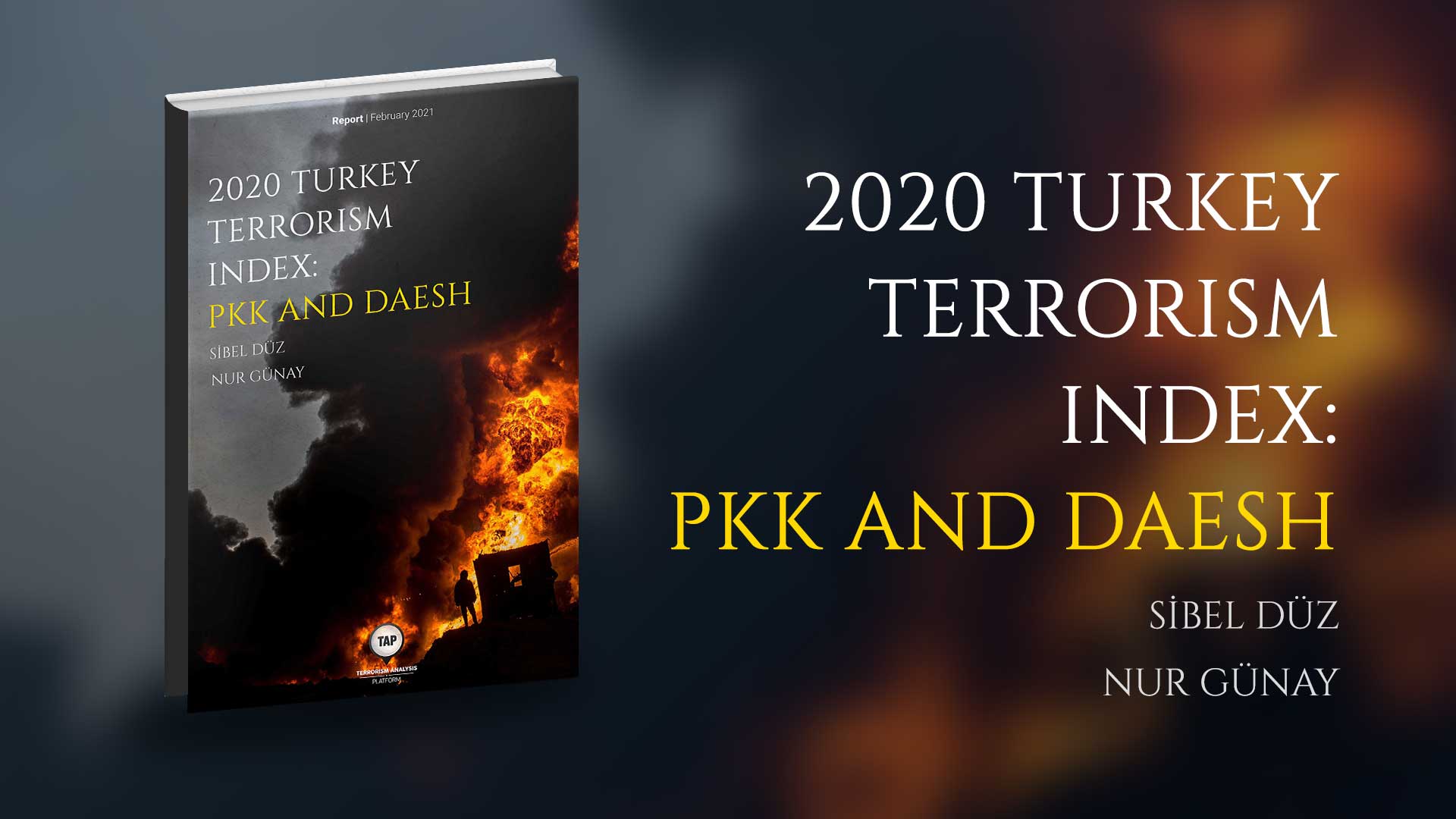 Terrorism Analysis Platform analyzed the key terror-related events during 2020 and explained the main trends related to the PKK and DAESH.