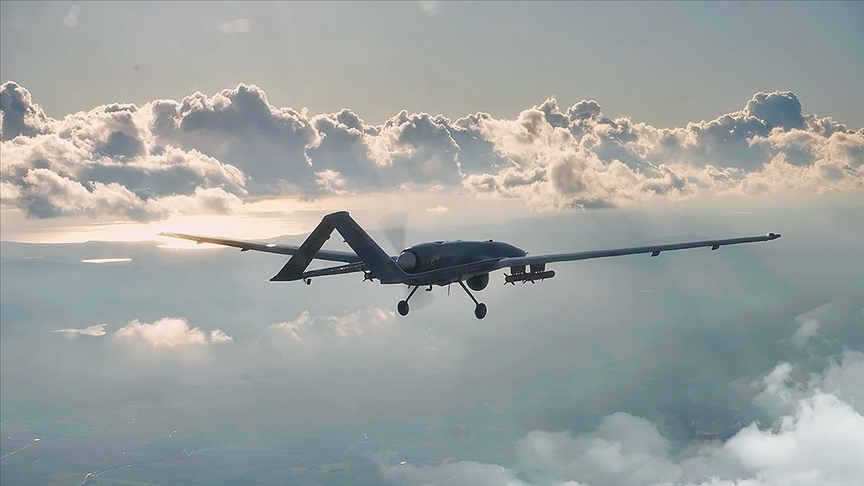 Turkey’s Growing Intelligence Capability and its Fight against PKK 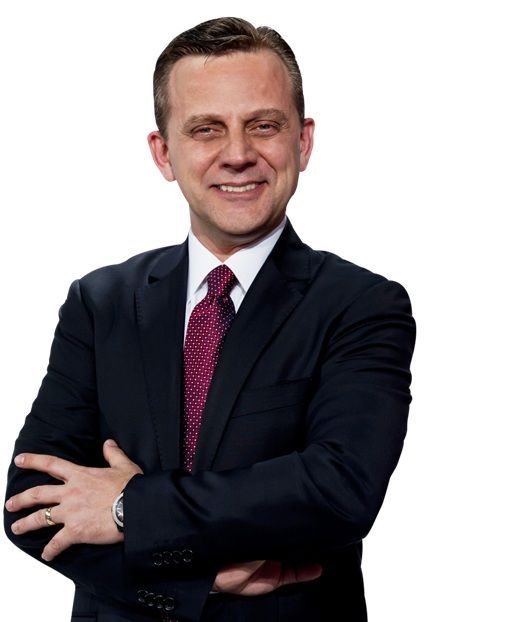 In the 1984 Republic of Turkey officially started a military offensive against PKK. Since then increased security measures and high-scale involvements in the rural areas of Turkey resulted in an evident fall in recruitment numbers and operational capabilities of PKK. While analyzing the continuous military and intelligence operations of the last five years, freezing PKK resources into immobility and lessening PKK’s capability of providing any logistic support are the two major ensuing outcomes of Turkey’s calculated engagement. Statistical analysis reveals a decline in the number of terrorists which indicates a downshift in PKK’s strength. Starting from 2016 where PKK had 2800 terrorists, this number fell to 1995 in 2017, 1200 in 2018, 875 in 2019, 320 in 2020, and ended up 180 in the year 2021. Statistically speaking PKK recruits has also hit rock bottom in the same timeline from 706 recruits in 2016 to only 48 recruits PKK stood fragile since its foundation. Turkey modified its domestic security by introducing the new concept  “search-find-eliminate”  in its counter-terrorism strategy in 2016. Before this strategy, PKK successfully carried out 2817 attacks only in 2015 whereas after the implementation of the new concepts in Turkey’s counter-terrorism strategy a wide downfall is visible in PKK’s terror activities. The number of attacks by PKK and its affiliates decreased from 2495 in 2016 to only 133 in 2021. Exclusively in 2021, the Turkish National Intelligence Organization (MIT) has killed 73 PKK leaders in the operations conducted in the outskirts of Turkey. According to figures released by the Ministry of Interior, Turkish security forces conducted 108.986 operations against PKK in the rural areas of Turkey in 11 months of 2021. During the same period, operations conducted in the cities are 2.969, bringing the total number of operations against PKK to 111.955.

In its fight against PKK Turkey’s intelligence agency and security forces carried a joint strategy of directly targeting PKK’s leadership to stir fear and psychological pressure in its ranks and followers. Estimating the official figure given by the Turkish Interior Ministry there is a total of 702 terrorists who were killed only in 2021 in nearly 400 operations. But there are around 13 more senior leaders which are claimed to be killed but it needs an affirmed confirmation which will add up the figures to 715. Dissecting the numbers, 175 PKK leaders were killed and 344 were captured wounded, while 183 had surrendered.  Out of 175 terrorists killed 67 leaders were on the various lists of security agencies such as 11 on the red list, 2 on the blue list, 4 on the green list, 20 on the orange list, and 30 on the grey list of the most wanted terrorists. Noureddin Al Mohammed -Sofi Noureddin (the senior-most member of the PKK in Syria), Suna Taş (the member of the health committee of KCK), Aynur Ulagana –Bese (the leader of Armed Special Forces) and Fırat Sisman – Free Gabar (the leader of Botan state) were among the leaders killed in operations. The joint military operation of the Turkish army and MIT in November targeted Ali Haydar Kaytan who was the successor of Abdullah Ocalan (the founder of PKK serving life prison in Turkey’s special cell). His killing stirred fear in Cemil Bayık (governing board of PKK) and Murat Karayılan (members of KCK council) about their safety.

Herein, it is important to analyze how this most up-to-date episode since 2016 in the fight against PKK is so effective and destructive. What has changed since then and how have the new concepts been inculcated and implemented so far.

As the author, Robert W. Taylor believes effective intelligence gathering and analysis is the key to an effective response to terrorism.  Turkey opted for the same options to bring a radical change in its intelligence dynamics. To cater to national security threats arising from the geopolitical landscape of Turkey both tactical and strategic intelligence serves a vital purpose for it. What lies behind Turkey’s latest success in the fight against PKK, is the re-identification and assessment of the authority and the structure of its intelligence bodies following changes in the international system.

Turkey’s new intelligence doctrine based on a proactive and integrated approach marked the beginning of the radical change in its intelligence dynamics. In the past ten years, MIT has become one of the main foreign policy and security pillars of Turkey. It has played a significant role in overcoming the security challenges Turkey faces in all dimensions and paved new ways for facilitation. Its broadened operational capabilities and intelligence diplomacy in the fight against terror can be illustrated from its determining role in the security paradox of Syria, Iraq, and Libya. Four key factors contribute to the radical shift in MIT as a superintelligence giant. The first factor is the enunciation of a new dialogue mechanism between the intelligence community and government officials. The second factor is the intelligence reforms constituting legal, technical, institutional, and financial regulations. The third and the most important factor is the redefinition of the primary and operational role of MIT in determining and implementing foreign, security, and defense policies. The fourth factor is the scaling up of credibility and capabilities of the intelligence community by opening up new opportunities for them. These four factors have highly contributed to the up-gradation of MIT to actively engage in tactical and strategic intelligence to carry all-out operations against PKK. MIT operates globally in areas such as cryptology, cyber security, and satellite and signals intelligence. It has been equipped with the latest technology which ensured security forces to gain field superiority in their fight against terrorist organizations and enabled them to play important roles in diplomatic intelligence.

In this effort of empowering intelligence agencies, Turkey has introduced the concept of kinetic intelligence in MIT which illustrates the departure of the analysis approach from struggle to intervention where intelligence activities as being active, dynamic, and offensive, eliminating the risks and destroying the threat in a result-oriented manner. Kinetic intelligence is primarily based on the determination of the political will, followed by a clear verification of the target, tracking (includes human intelligence, visual intelligence, signal intelligence, etc.), locating-identification-confirmation, analysis, and evaluation. Then the targeting decision is based on data collected and analyzed, after that the next stage is elimination, and/or capture.  In this next stage, Turkey's intelligence and security community has strategized to deliberately target the PKK leadership by either eliminating or capturing them. With the reforms discussed above Security experts are of the view that Turkish Intelligence can now simultaneously work on multiple cases. Another aspect that has played a fundamental role in the success in the fight against PKK is the cooperation between the intelligence and security organizations such as Defense Ministry, Interior Ministry, Foreign Ministry, and the National Intelligence Organization. Diversifying the new intelligence and security structure President of Turkey has taken a far-reaching step in anchoring the electronic systems command of the Turkish General Staff to MIT in 2012.  This one reform has allowed the management of all the intelligence-gathering services under one umbrella to function side by side.

MIT has expanded its sphere of influence in foreign intelligence which can be termed as diplomatic intelligence. Turkey’s cooperation and continued diplomatic initiatives with the central government in Baghdad, Iraq, and Kurdish Regional Government (KRG), created an environment in Iraq, making it hard for PKK to operate and even lost its influence in areas of strong foothold. KRG has further distanced itself from PKK, restricting its area of influence and providing a fluent intelligence flow. The killing of Ali Haydar Kaytan in November 2021 in Iraq,  is the result of this increasing diplomatic intelligence capability of the Turkish intelligence community. MIT conducted an operation in Iraq in December 2021, using all its intelligence and military components simultaneously, causing distress and frustration among the senior leadership of PKK. Emrah Adıguzel(Mazloum Jir Agiri)  and Pervin Arslan (Sarina/Diljin) were captured and brought to Turkey as a result. As per, Security experts the presence of the Turkish military in northern Iraq has given more breathing room to the local population to have access to basic facilities such as health, education, and working sector. It increased the confidence of the Turkish military resulting in the massive flow of human intelligence.

The nature of terrorism in today's world demands a much more comprehensive and focused response than what is currently being exhibited in Western countries. Utilizing a strategic management model in response to terrorism requires the development of a clearly defined direction based on the critical assessment of the environment. Organized intelligence gathering and analysis techniques are the only avenues that provide this critical assessment amicably. It is vital to use new methods to eliminate the terrorist threat which MIT has genuinely utilized in terms of technology-based national intelligence capability in operations in the past decade.