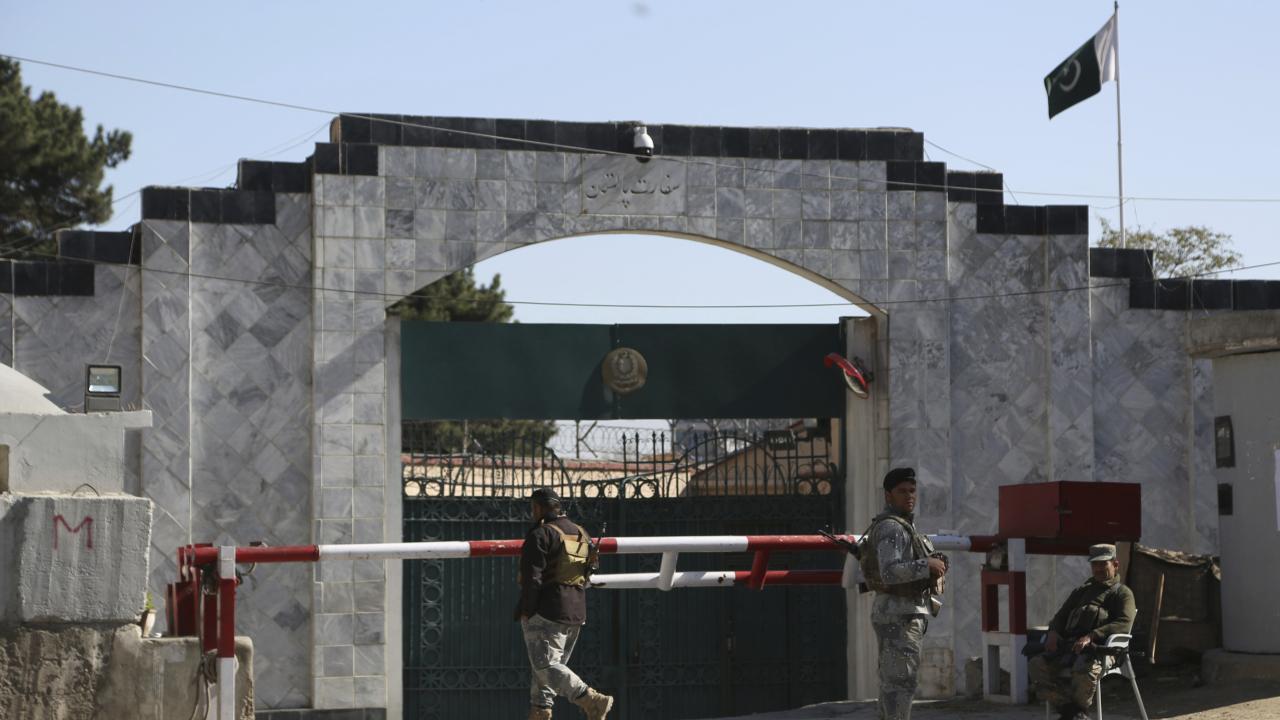 The Message of IS-K's Attacks on Kabul 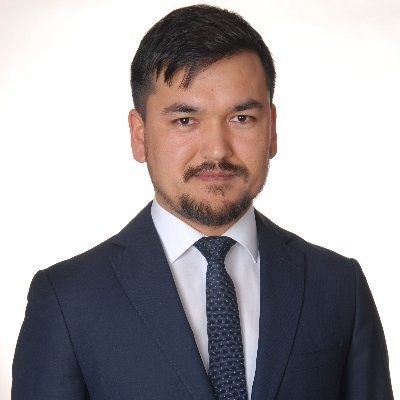 In a video statement after the incident, Hekmatyar emphasized that the attackers entered the building by dressed as women and that the real perpetrators behind the attack would soon be revealed. Former President Hamid Karzai condemned the attack on Hekmatyar and emphasized that the attack was carried out by the enemies of Afghanistan to divide the people. Senior Taliban officials also visited Hekmatyar and offered their condolences. Hekmatyar is a prominent political-religious figure who once served as a prime minister of Afghanistan, collaborated with the Taliban during the Afghan Civil War (1989-1992), and declared his unconditional approval of the Taliban's new government.

Other than that an armed attack on the Pakistani Embassy from the building nearby the embassy occurred. Pakistan's Head of Mission in Kabul, Ubaid Rahman Nizamani was targeted in the attack. One of Nizamani's guards was seriously wounded in the attack.

Statements After the Attack on the Pakistani Embassy

According to a statement by Mohammad Sadiq, Pakistan's Special Envoy to Afghanistan, IS-K claimed responsibility for the attack. Meanwhile, there were many reactions to the attack. In a statement on Twitter, Pakistani Prime Minister Shehbaz Sharif condemned the attack and called for an immediate investigation. Hina Rabbani Khar, who was in Kabul two days before the attack, condemned the attack and said that Nizamani has taken successful steps for the development of relations between the two countries and his safety & security would remain the highest priority of the Govt of Pakistan. In a statement, the United Nations (UN) condemned the attack and asked the Taliban to ensure the security of its diplomatic missions under international law. The Turkish Embassy in Kabul also expressed that was deeply saddened by and strongly condemn the heinous attack on the Embassy of Pakistan.

1. The IS-KP have accepted responsibility for the terrorist attack on Pakistan Embassy compound on 2 December. Independently and in consultation with the Afghan authorities, Pakistan will verify the veracity of these reports.

With the Taliban's takeover of Afghanistan on July 15, 2021, IS-K's activities began to increase. In fact, on August 26, 2021, during the evacuation of international forces as they were withdrawing from Afghanistan, IS-K carried out an attack at Kabul International Airport, killing 183 people, including 13 US soldiers.

Indeed, according to a Human Rights Watch report dated October 6, 2022, religious minorities in Afghanistan, particularly Hazara Turks, were identified as groups at risk. According to the report, since the Taliban came to power, IS-K has claimed responsibility for more than 13 attacks that killed more than 700 people.

However, the recent attacks of IS-K have shown that it has also been targeting other high-profile groups as well as religious minorities. Accordingly, the Taliban and political figures, known to be close to the Taliban, are the primary targets. For instance, on August 11, 2022, Sheikh Rahimullah Haqqani, one of the Taliban's leading scholars, was killed in an attack in Kabul, for which IS-K claimed responsibility. Similarly, on September 2, 2022, another attack in Herat killed Mujip Rahman Ansari, one of Afghanistan's most controversial religious figures known for his pro-Taliban and anti-republican stance. IS-K claimed responsibility for the attack.

Another prominent target in this context has been the diplomatic missions of foreign countries. To illustrate, on September 5, 2022, an attack took place at the Russian Embassy in Kabul. As a result of the attack claimed by IS-K, two embassy employees and four Afghans were killed. This attack was characterized as the first IS-K attack targeting a diplomatic mission. However, it is significant that this attack occurred right after intense diplomatic traffic between Russia and the Taliban following the visit of the Taliban Minister of Commerce Nooruddin Azizi to Moscow.

The targeting of the Head of the Pakistani Diplomatic Mission also occurred two days after a high-level Pakistani delegation led by Hina Rabbani Khar visited Afghanistan. Rabbani Khar met with several senior officials, including Deputy Prime Minister and Minister of Mines Abdussalam Hanafi and Foreign Minister Muttaqi, at the outcome of which agreements were reached on issues such as the Turkmenistan-Afghanistan-Pakistan-India (TAPI) Gas Pipeline, Central Asia-South Asia power project (CASA-1000) and Pakistan's railway line connecting Pakistan to Central Asia. In this respect, the attack on the Russian Embassy and the attack on the Pakistani Embassy are sharing similar patterns.

Since the Taliban took over the administration of Afghanistan, IS-K has accused the Taliban of acting in its interests, claiming that many of the Taliban's actions, particularly its negotiations with the United States, are incompatible with the principles of Islam. Accordingly, it started the fight against the Taliban, and to achieve its goal, it not only attacked the Taliban's military targets but also targeted the Taliban's financial and political channels. From this point of view, just like the attack on the Russian Embassy, the attack on the Pakistani Embassy, made the diplomatic obstacles in front of the Taliban more acute by creating the image that their diplomatic missions were not safe, and on the other hand, it created the image that the agreements that would provide financial support to the Taliban were not safe. Indeed, the attacks on both the Russian Embassy and the Pakistani Embassy occurred after these countries had made important commercial agreements with the Taliban.

Another target of this attack was Gulbuddin Hekmatyar, a prominent political-religious figure. Hekmatyar fought both the USSR and the International Security Assistance Force (ISAF) and has repeatedly been on the most wanted list. Indeed, he was known to have restricted personal security and was one of the few to have survived numerous assassinations. By targeting Hekmatyar in his party building in the heart of Kabul, the attack demonstrated that the Taliban's claims of providing security throughout the country were ungrounded, while at the same time individuals or masses who support the Taliban can be targeted any time by the IS-K.