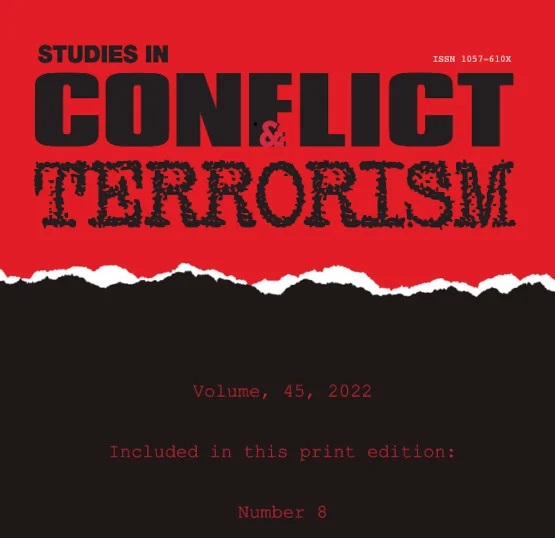 The Logic of Non-State Armed Groups Survival in Syria: A Contemporary Framework of Analysis

A growing body of research stresses finding out why some non-state armed groups in Syria survive longer than others. Despite this encouraging uptick in scholarship, studies have focused on the individual methods these groups have adopted. The extant literature suffers from a lack of comprehensive and rigorous analytical explanation based on a model that reveals the logic behind these groups’ actions within the savagery, ferocity, and cruelty of other rival actors. By focusing on three significant cases in Syria, this study develops a new analytical perspective to unpack the strategic logic behind NSAGs’ survival in a competitive, anarchical conflict environment.