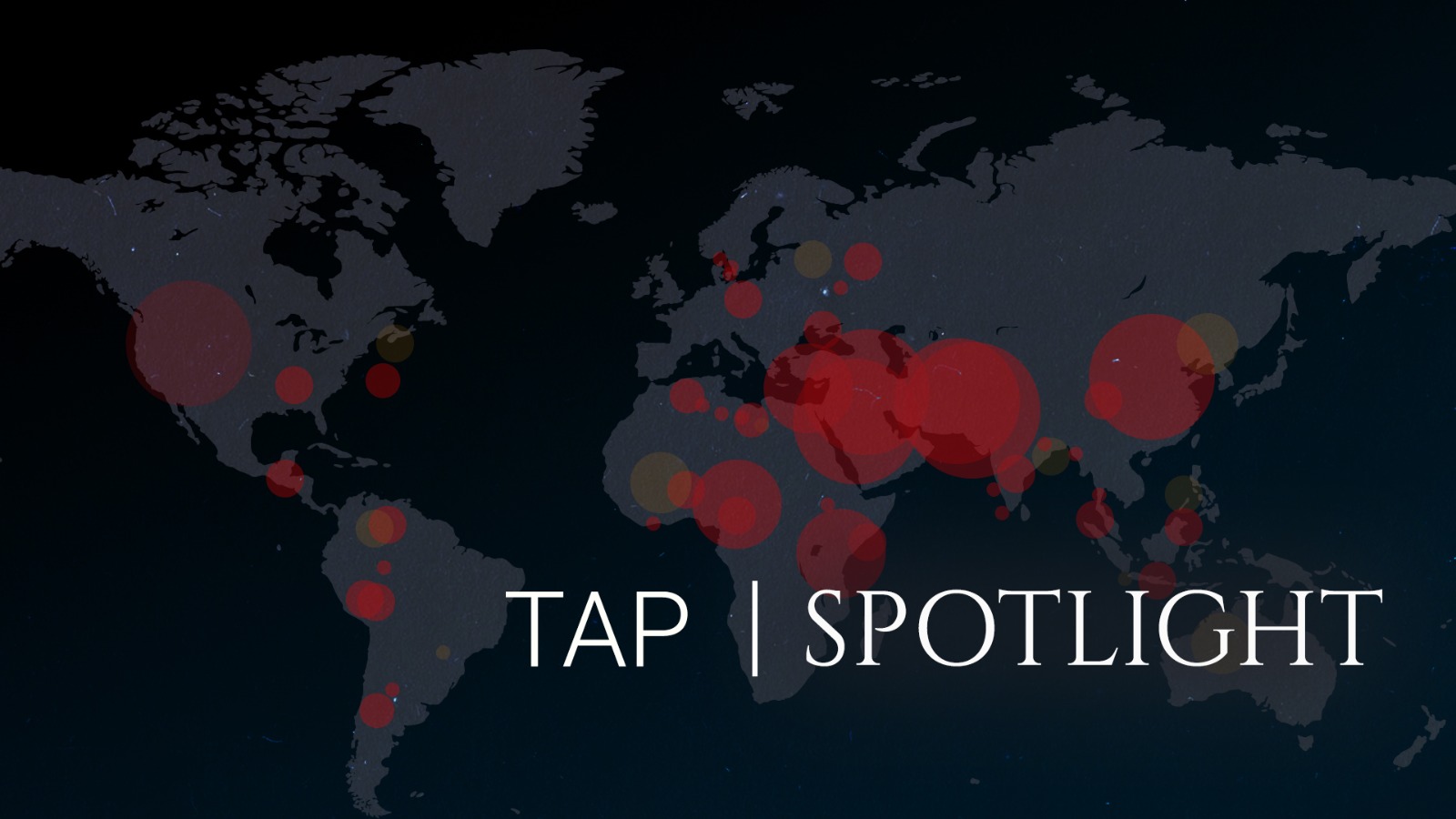 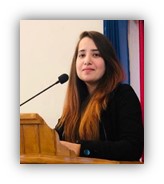 Key Takeaways in the Middle East:

Shia cleric Muqtada al-Sadr’s Sairoon Alliance has dominated the polls in Iraq’s Parliamentary elections with 73 seats out of 329 which is followed by the Taqaddum bloc with 37 seats, State of Law bloc with 34 seats, and KDP with 32 seats. The Al –Fatah coalition with 17 seats backed by Iran has rejected the results and called for protests. In short, Post elections environment suggests huge abruption of violence in the upcoming months.

Categorically, the Middle East has seen a decline in terror activities from 81 to 57, with 79-42 killings, 63-57 wounded. So overall a decline has shown up in cause and effect of terror activities. Compared to the past months no kidnapping incident is noticed whereas 2 /militias/ terrorists were also killed.

In short, decoding the targeting strategy of these three terror groups it can be viewed from the operating pattern that they target maximum in one month, adopt a downward surge in next month, gain momentum, and come back with an upward surge in attacks in the consecutive month. That’s how TTP operationalized its attack since august from 11 to 3 in September to 12 in October whereas the same pattern is followed by BLA and IS-K.

Overall, Asia has shown an upward surge in the number of attacks from 23 to 34 with a slight difference in the number of deaths from 10 to 27, wounded 10 to 6 whereas 5 militias/terrorists were eliminated and 2 were wounded. Differing from the past track no kidnapping activity was noticed this month.

Key Takeaways in the South America:

Overall the number of attacks carried out in Colombia in this month is similar in numbers to the previous month but there is a slight rise in the casualties ranging from 1 to 3 now.

All in all Horn of Africa has undergone a down surge in terror attacks in comparison to the previous month from 62 to 49 attacks in total with a decline in rural setting attacks from 95.16 percent to 73.46 percent.

Overall in this West Sahel region civilians were at the utmost target of terror groups in the rural settings with kidnapping plus execution and raids as the main and most preferential mode of engagement.

By and large, Africa has seen a slight surge in terror attacks in comparison to the previous month from 87 to 88 attacks in total with huge casualties ranging around 145 killings and 140 wounded. Comparing it to the past month, kidnapping as a mode of engagement has gone up from 31.03% to 52.27% this month.