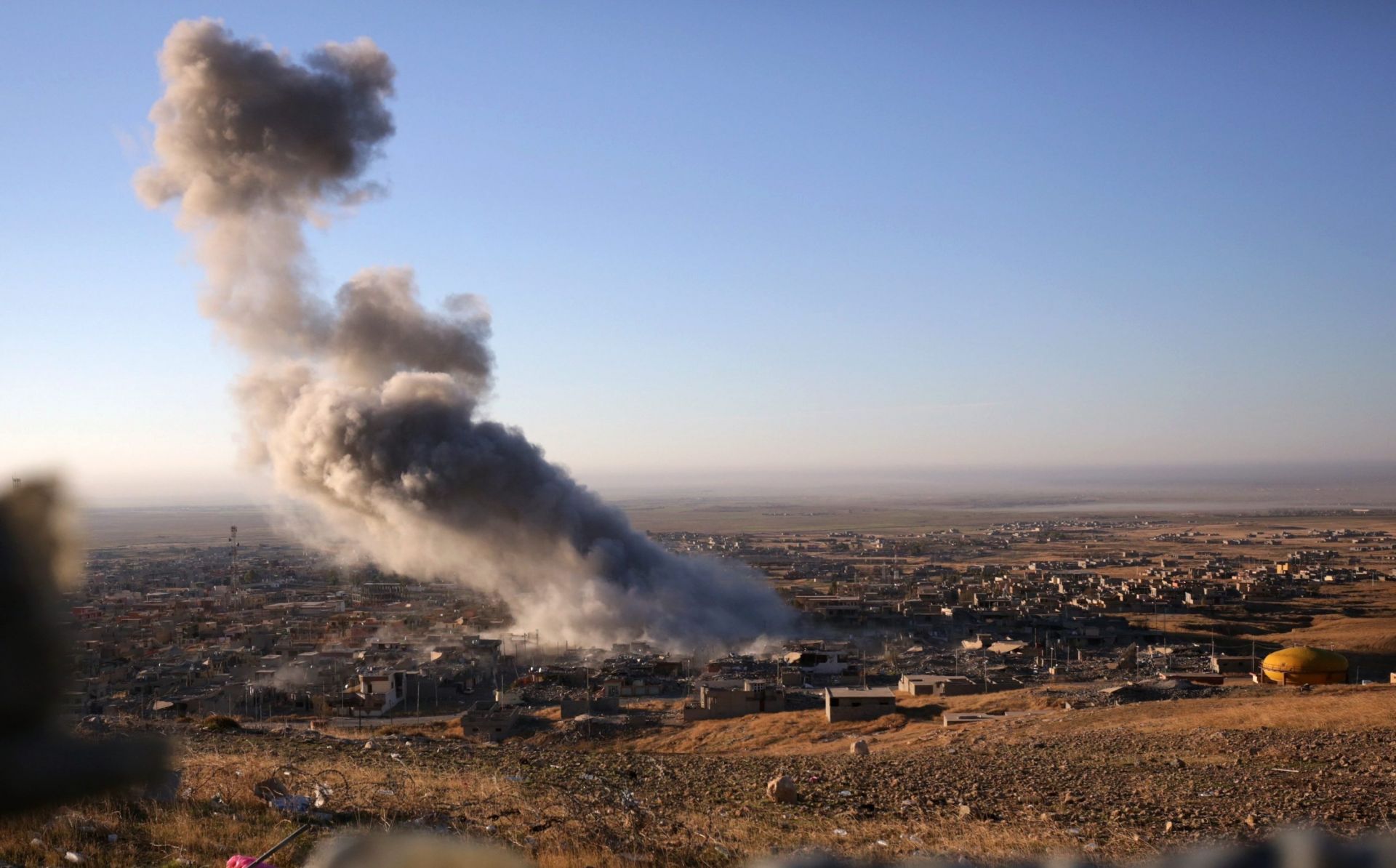 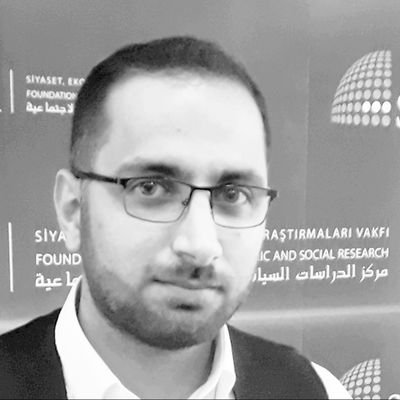 Iraq suffers from a problem related to maintaining law and order in many of its cities. In essence, this vexing problem stems from the fact that Iraqi forces are not the only party having a monopoly on arms. Moreover, the Iraqi forces are inherently weak, possess low efficiency, and lack many vital and advanced military departments within their structure.

The PKK poses a real regional threat, equal to that of DAESH, and has become a knot in Turkish-Iraqi relations. Despite this there is no political consensus in Iraq on taking a strategic decision to expel this terrorist organization from the country.

The year 2020 witnessed two important events in northern Iraq: the first is the start of Turkish military operations on June 15, 2020, against PKK bases, which are spread along the Iraq-Turkey border. Second, the central government in Baghdad signed an agreement to normalize conditions in Sinjar with the Iraqi Kurdish Regional Government (KRG) in Erbil on October 9, 2020, which came to restructure the security and administrative situation in Sinjar.

The Sinjar agreement included the selection of a new local administration for the Sinjar district and the local police’s handing over the security issues to the authority of the federal government forces in coordination with the KRG, and the removal of all armed formations and illegal groups outside the borders of the Sinjar district, and here not only to the PKK, but a larger reference is given to the Shiite factions under the cover of the popular mobilization forces.

The crux of the problem lies in the inability of the Baghdad government to deal with the security and military issue of Sinjar, especially the presence of armed militias - the Iranian-backed armed factions - at a critical time for the Iraqi security scene in general.

Turkey considers that the implementation of the agreement will normalize the situation in Sinjar between Baghdad and Erbil and perceives this arrangement as an internal Iraqi framework supported by the international community to deal with the PKK problem. The Turkish Defense Minister Hulusi Akar visited Baghdad on January 18, 2021, accompanied by the Turkish Chief of Staff, General Yasar Gular, to put pressure on the Iraqi government to activate its efforts to expel PKK from Sinjar, expressing Ankara's readiness to support the governments of Baghdad and Erbil to implement the agreement and normalize the situation in Sinjar.

While Turkey provides a great service to Iraq by fighting on behalf of its forces in removing the PKK terrorist organization from its lands, the rhetoric of some political forces criticizing the Turkish military operations in northern Iraq has escalated.

Tensions reached peaked when Iraqi Shiite militias targeted Turkish military bases. The “Ashab el-Kahaf” group targeted a rear support site for the advanced Turkish military sectors within the Iraqi borders by a bomb attack near the city of Midyat. The method of targeting demonstrated a tactical rationale that may mark the fingerprints of the Iranian Revolutionary Guard. This is confirmed by statements circulated by Tehran in Baghdad in which they demanded the withdrawal of Turkish forces from Iraq and cessation of military operations.

At the domestic level, the reactions of the political forces were mixed. Some political parties and forces saw it as an ideal solution to restore stability in Sinjar, and an experiment that could be applied in other regions of the country, while some quarters perceived that the agreement is only in the interest of the Erbil government.

Although the agreement further strengthens the authority of the Baghdad government and paves the way for the imposition of state authority in the remaining regions, most of the political forces have shown different positions towards it, varying according to their political and ideological positions (local and regional).

These pro-Iran factions view the Sinjar agreement as a tool to expand the influence of forces hostile to the PMF and Tehran in this vital region. Therefore, Erbil has become one of the targets of the pro-Iranian militias, and a new chapter in the conflict between the Hashid Shabi (PMF) and the Kurdish Peshmerga emerged, sparked by the escalation of attacks targeting Erbil airport in the Kurdish region of Iraq, the last of which was the bombing of an American base inside the airport with a booby-trapped drone on April 14, 2021.

The Erbil airport attack, and the subsequent attack to the PMF in the Bartella area allegedly by the Peshmerga, will keep this issue hostage to the balance of forces in the region. Moreover, those confrontations between the two parties were not the first and will not be the last, as the Kurds do not want the presence of the Hashid Shabi in the region, especially in the areas bordering the territory.

It is worth noting that there are several political and legal problems in the form of the military and security relationship between the federal government and the KRG of Iraq. These were and are still the subject of disagreement between Baghdad and Erbil, one is the limits of powers, and the other one is the control of disputed areas.

This combination of problems made the city of Sinjar witnessing unprecedented tension for weeks, related with the Iraqi army’s insistence on removing the PKK from there. The PKK refused to leave because they rely on a number of factors that make their presence desirable for certain involved stakeholders. The most important of these is Iran, which has influenced a large percentage of PKK's decisions considering Sinjar’s strategic, military, and economic position. Iran is not keen on leaving the area to the KRG or even to the Baghdad government, their longtime ally.

For these reasons, the Sinjar issue seems more complicated than for the PKK to submit to the Iraqi government's decision to withdraw or not, as there are new political equations imposing their effects in the region, most of which are in the interest of Iran and its political and military influence.

The Iraqi army does not want to open a military conflict with Iranian-backed forces, especially with the increase of the Iranian position through the Chinese-Iranian agreement, as well as a return to negotiations on the nuclear agreement, all of which is exacerbated by the absence of a U.S. policy approach about the escalation of tension in the region.

All things considered, security failures in Iraq will continue as long as the government remains weak and unable to impose the law; and the prestige of the state will diminish due to external interference, the enumeration of power centers in Iraq and its association with countries and foreign parties that use Iraqi lands to achieve their interests with the continued weakness of the government and the inability to expel these terrorist organizations.