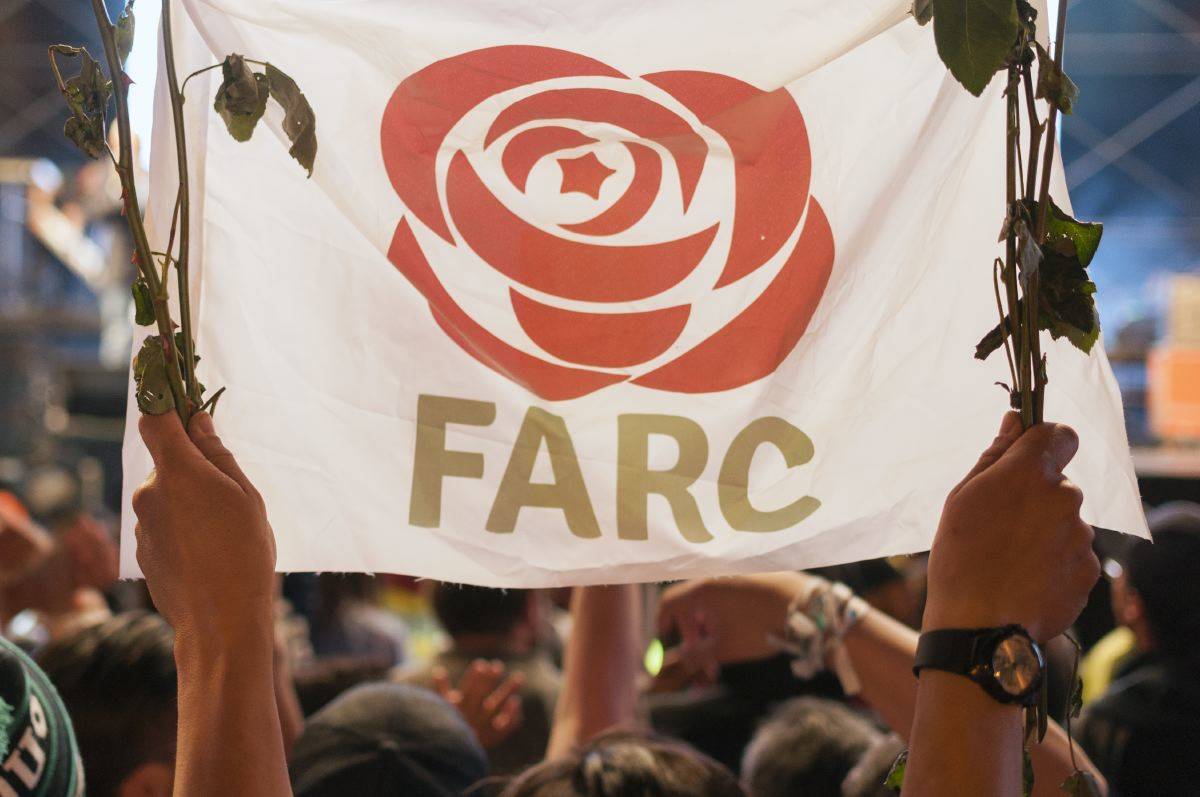 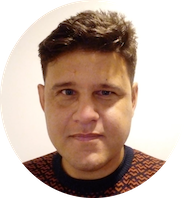 FARC (Fuerzas Armadas Revolucionarias de Colombia) was founded in 1964 as a leftist armed rebel group in Colombia. Its primary aim was to protect the rights of poor peasants in Colombia. Unlike the separatist armed group, FARC was an ideological armed group with a general aim to change the government in Colombia. In the 1960s, several factors influenced the foundation of the FARC. In general terms, the social and economic inequalities in Colombian society were the main driver for the emergence of leftist armed groups in the country. FARC was one of these armed groups founded in the second half of the 20th century. More specifically, the success of the Cuban revolution, as an example showing that a government can be overthrown by civil war and guerrilla tactics, was an important motivation for the emergence of leftist armed groups in the region. The undemocratic regime in Colombia, called National Front, was also an important factor in the emergence of these armed groups. During National Front Era, Liberal and Conservative Parties ruled the country in turn, and this closed the doors of the political arena to alternative voices. Finally, US-supported securitization of leftist/communist formations also led to the counter securitization of state by these groups.

FARC was a weak-armed group during its primary years. Until the 1980s its primary goal was maintaining its existence. However, after the strengthening of the illegal drug economy, particularly based on cocaine, the group started to gain more power. In addition to FARC, other armed groups, right-wing paramilitaries, leftist armed groups, and criminal organizations, also gained more power in this process. This led to the escalation of violence in Colombia during the 1980s and 1990s. In this process, FARC became a hybrid organization carrying both political and criminal features. FARC also gained more support from the peasants in the rural parts of Colombia by providing them income through the illegal wartime economies it formed.

During this period, several peace initiatives aimed to demobilize FARC. In 1985 FARC formed a political party called Unión Patriótica (Patriotic Union, UP). However, hundreds of UP members were killed by right-wing paramilitary groups and criminal organizations. This led to the continuation of violence and provided an important lesson to FARC for its approach to future peace initiatives. Another peace process was started by the Pastrana administration in the late 1990s. During this process, the Colombian government announced several demilitarized zones in the country. FARC used this process to further increase its strength and it became a state-like organization in these demilitarized zones. This peace initiative also failed, and FARC’s power peaked during this period.

In 2002 Álvaro Uribe was elected as the president of Colombia. In the same year, he initiated the “Democratic Security Policy”. This policy included harsh military measures against FARC. Between 2002 and 2010, FARC lost most of its power. Uribe government gained control of the demilitarized zones and the number of FARC members decreased dramatically. During this period Uribe initiated a peace process with paramilitary forces in Colombia and AUC (Autodefendas Unidas de Colombia), a roof organization for paramilitary forces in the country, was demobilized in this process.

In 2010, Manuel Santos was elected as the president of Colombia. Although he was a minister during Uribe administration and elected from Uribe’s political party, he adopted a different approach toward FARC. In 2011 Santos government initiated a peace process with FARC. The process started with secret talks between FARC and Government delegations. In 2012, parties signed a framework agreement that determined the agenda of the formal peace negotiations. The framework agreement included six topics: Rural reform, illicit drugs, victims, political participation, end of the conflict, and implementation. As the topics like rural reform and political participation indicate, the final peace initiative with FARC not only aimed at ending the conflict with FARC but also focused on addressing the roots causes of the conflict in Colombia.

After the parties reached an agreement in 2016, a referendum was conducted in Colombia for the approval of the peace agreement. However, the agreement was rejected in this referendum with a small margin (%49.8 approval, %50,2 rejection, turnout: %37,43). Despite this result, the parties presented a commitment to peace, and the peace agreement was approved by both houses of the Colombian parliament in the same year. After this approval, the implementation phase of the peace process started. In a very short period, 13510 FARC members were demobilized and transferred to reintegration centers in different parts of the country. FARC also formed a political party and joined elections in Colombia. The agreement guaranteed five seats in both houses of the Colombian Parliament for this party until 2026. The name of the FARC (Fuerza Alternativa Revolucionaria del Común) party changed to Comunes in 2021.

Despite the successes during the negotiation process, there have been many problems in the implementation of the peace agreement so far. The decisions made in the peace agreement have not been implemented properly. One of the factors that led to the emergence of the problems in the implementation of the peace process was the change of Government in 2018. In the 2018 elections, Ivan Duque, the candidate of Uribe’s party became the president. Uribe was known for his opposition to the peace process. The reluctance of the Duque government in the implementation of the peace agreement and diminishing funding led to the deterioration of the situation. Most of the problems like land distribution, socio-economic inequalities, and violence are still intact in the country. For example, insufficient subsidies led the coca producers to restart coca cultivation while some of them never stopped growing coca. This is important since the illicit drug economy is one of the main drivers of violence in Colombia. The power vacuum that emerged after the demobilization of FARC in many regions of Colombia also led to the emergence of many smaller armed groups that aim to control the regions and illicit economies in these places. There are also serious problems regarding the security of the demobilized FARC members. Since 2016, more than 300 demobilized FARC members were murdered in addition to hundreds of social leaders.

Citing these problems as an excuse, a group of ex-FARC members rearmed during the implementation process of the peace agreement. According to Indepaz, about 2500 ex-FARC members left the peace process. There were also already armed dissident FARC groups who never disarmed during the final peace process. In addition to smaller groups, there are now two main dissident FARC factions called Segundo Marquetalia and the faction of Gentil Duarte. There is a rivalry and conflict between these two main groups. There are also regional rivalries and cooperation between different dissident FARC factions. Although these two main groups try to unite the dissident FARC factions in Colombia, it is hard to argue that these efforts succeeded so far. The 2022 elections and the efforts of the new government to implement the peace process will be decisive both for the future of FARC dissidents and the general violence in Colombia.