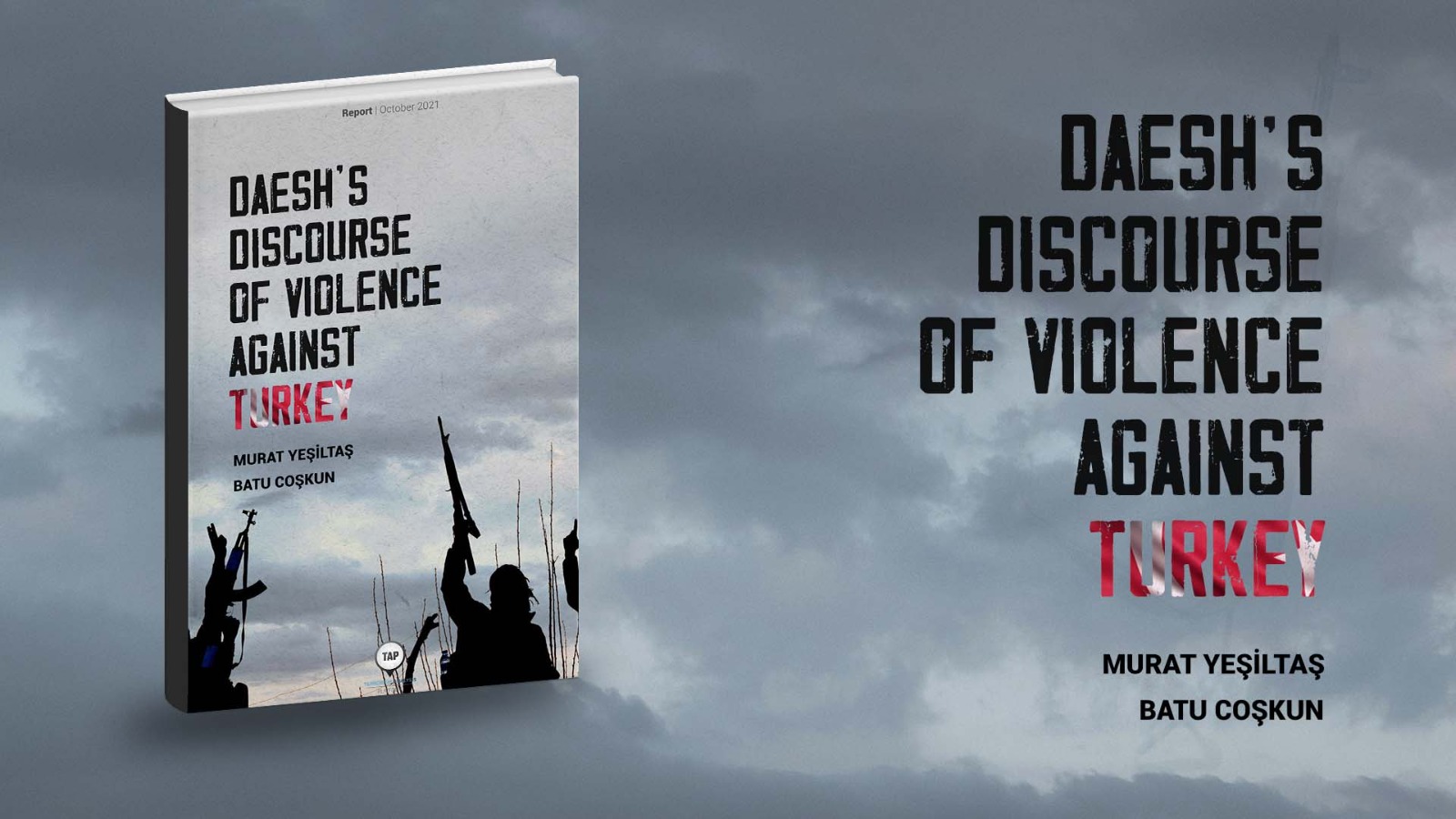 DAESH's Discourse of Violence against Turkey 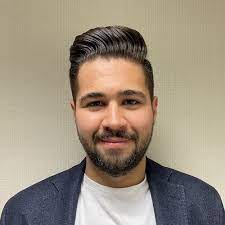 The underlying account offers a detailed analysis of Daesh’s construction of a violent discourse against Turkey and its interests. Since its inception as a credible territorial threat in Turkey’s immediate vicinity, Daesh has become a complex security challenge for the Turkish Republic. In this respect, Daesh has meticulously “othered” Turkey, foremost as a collaborator of the West and later as a credible adversary in outright hatred against the so-called Caliphate. Daesh’s strategy, enclosed under the compass of this report, rests on themes of metaphysical pseudo-Islamic prophecy, ethno-sectarian rife, and Turkey’s position as a credible Muslim majority adversary that has significantly invested into the Syrian quagmire. This study initially maps Daesh’s convulsing rhetoric pinpointing its linear development, and later establishes the link to its evolving strategy targeting fundamental Turkish interests. This report maps out Daesh’s perception of Turkey and, in doing so, firmly shows that since its inception, the armed group has perceived Turkey as a threat and has enacted one of its most enhanced strategic modes of combat to counter Turkey’s struggle against the so-called Caliphate.