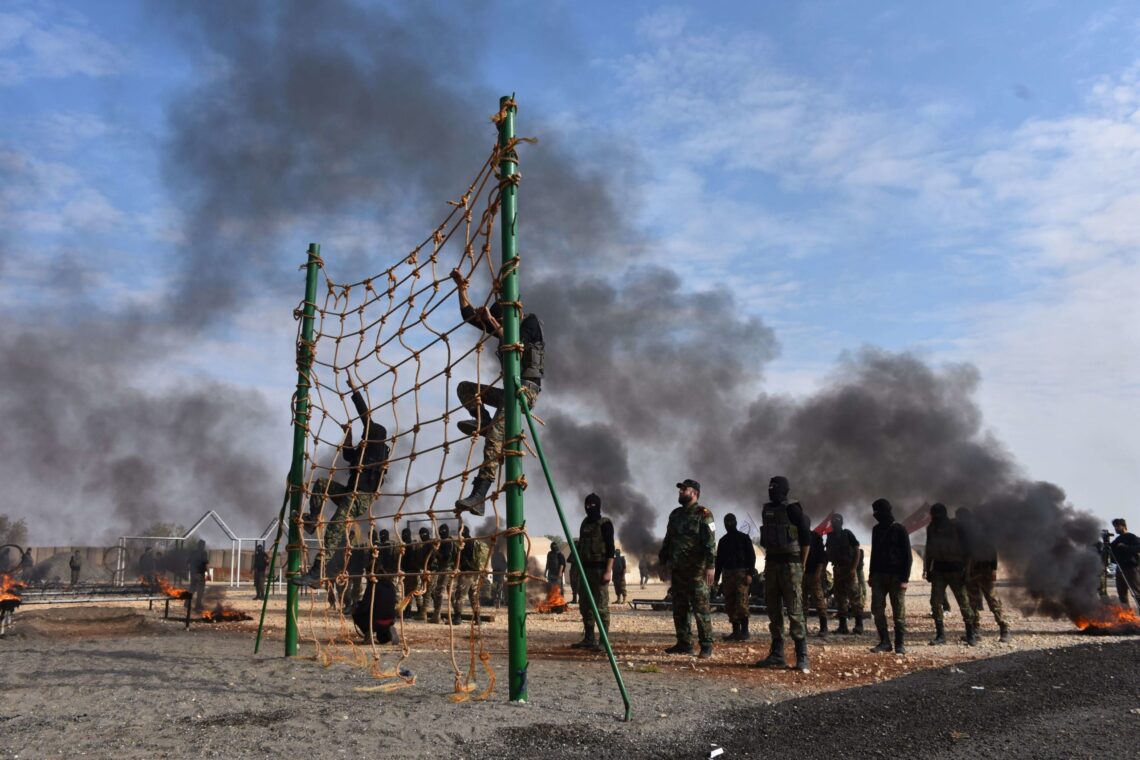 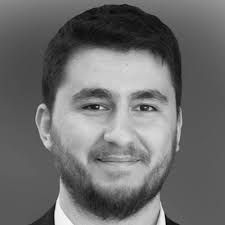 After Turkey and the allied Syrian opposition factions launched Operation Euphrates Shield and Operation Olive Branch, both areas in northern Aleppo and Afrin were cleaned from Daesh and YPG militants. After the success of these military operations, the Syrian opposition and Turkey invested in reconstructing, re-organizing, and re-building these liberated areas. However, the war-torn region faced a new security challenge, especially after the massive arrival of new internally displaced peoples (IDPs) from Ghouta, Homs, Hama, Derra, DeirEzzor, Raqqa, and Manbij. While Daesh and YPG cells have tried to sabotage the new administration of the Syrian opposition with terror attacks, other criminal gangs took advantage of the situation.

Although Turkey invested a lot to help the Free Syrian Police and the National Army recruit and train, criminal gangs exploited the weak security situation to harm the local population. Only after both Turkish-trained structures reached a certain level, on 19 November, the National Army and the Free Syrian Police started a wide-scale operation targeting those criminal gangs with the support of Turkey. The entire operation also gives a hint about the future security problems awaiting in Syria.

Over time, Shuhada al Sharqiyyah reorganized itself under the leadership of Abdurrahman el Huseyn, who is also known as Abu Hawl. While some claims suggest the faction to have up to 400 fighters, figures near 100-150 seem more realistic. After the faction reorganized itself in Afrin, it started to commit several crimes against the local population, including robbery, extortion, and other criminal activities.

On the evening of 18 November, a curfew was declared over Afrin, and the day after, the National Army and the Free Syrian Police started a joint operation with the support of the Turkish Armed Forces in order to disband the faction, to arrest its members, and to hand them to the criminal court. With the start of the operation, the Shuhada al Sharqiyyah faction showed fierce armed resistance using heavy weapons. This resistance led to clashes between both sides, which continued over midnight. Nevertheless, the National Army and the Free Syrian Police succeeded and arrested the faction members. During the clashes, several members of Shuhada al Sharqiyyah were killed and injured.

With these clashes ending in a determinate result of disbanding Shuhada al Sharqiyyah, the National Army, the Free Syrian Police and Turkish authorities displayed their decisiveness to combat criminal gangs in northern Aleppo and Afrin. With the end of these clashes, the leadership of the National Army published a new statement, saying:  “Our Security Operation Will Continue!”

On 20 November, the National Army leadership published a statement saying that they will continue with their security operation. The operation continued in Al-Bab in which several criminals were arrested and handed over to the Military Police of the Free Syrian Police. In contrast to the first day of the operation, criminal gangs have not attempted to resist against the National Army or the Free Syrian Police, as the decisiveness of the operation had become crystal clear.