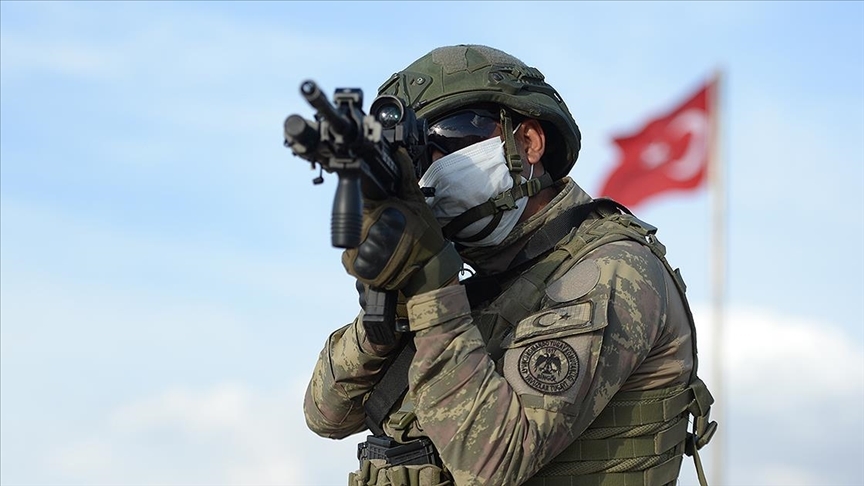 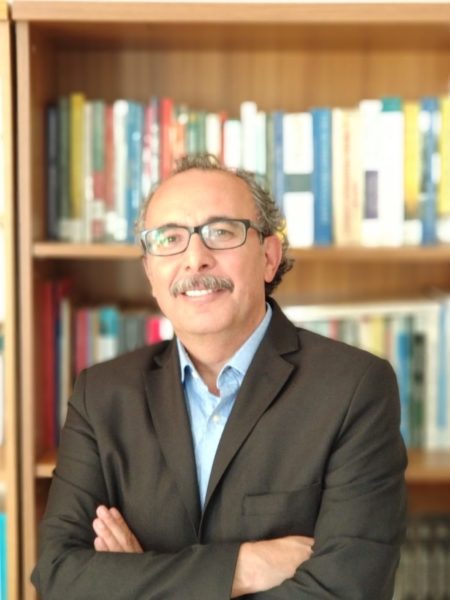 On 18th of April 2022, Turkey launched an operation against the PKK terrorist organization, which concentrates on the regions and terrorist camps, located in Zap, Metina, and Avaşin-Basyan Regions of Northern Iraq. The background information and reasons forcing Türkiye to conduct such an operation can be evaluated as the following:

(1) Although the movement and operational capability of the PKK have decreased dramatically due to the uninterrupted military operations, mostly relying on the UAV and air operations, the information provided by Iraqi Central Government and Northern Iraq Kurdish Regional Administration Officials show that there is a significant increase in activity of the terrorist groups especially close to the border areas in recent days.

(2) The Intelligence reports and information provided by local and independent regional sources show that the PKK is in the preparation stage for a cross-border terrorist attack targeting Türkiye’s military border bases.

To protect her citizens from the negative impact of the aforementioned PKK threats and to neutralize the terrorist groups and their activities in the close-border areas, when they are still in their so-called camps and before their activities reach her territory, Türkiye used her legitimate right for self-defense provided by article 51 of the UN charter and started “Operation Claw Lock”.  Within this mind, the operation can be classified as a “Preemptive Strike”. This operation is based on a very carefully evaluated and detailed intelligence analysis. This analysis also provides a useful background for protecting the lives of civilians living in the region. The pre-stage coordination with the Iraqi central government and the Northern Iraq Kurdish Reginal Administration also shows Türkiye’s respect for their sovereignty. The operation is a well-planned and integrated joint operation with the participation of units from almost all Force Commands. Almost all the military staff officers know the difficulty of planning an operation which includes fighter aircraft such as F-16s from the Air Force, UAVs and Armed UAVs both from Air and Land Forces Command, Special Forces, Commando and Infantry Units from Land Forces, and Underwater Assault and Defence Units from the Navy, additionally to weapons in the fire support positions such as artillery and mortars. The terrain of the region, especially in Zap, is another difficult part of the operation. The training level of the troops, the experience gained during the previous cross-border operations, and the recent technological achievements of Türkiye provide sufficient evidence about the capability of the Turkish Military to successfully conduct this kind of operations. The international and internal legitimacy of the operation also supports the morale positively and increases the efficiency and effectiveness of the troops on the ground.

At this stage, the activities of terrorist organizations question “why do these organizations and their so-called leaders keep on attacking and severely impacting the daily lives of civilian citizens?”.

When the possible answers to this question are evaluated through careful brainstorming, the only valid answer remaining can be summarized as “the support provided by external powers and other countries to terrorist organizations emboldens their leaders to go on with committing atrocities and crimes against humanity, so that they can keep themselves, their influence and their fame alive.”

In this case, a second question immediately arises: why do all these countries provide support and sponsor such crimes and murders against civilians and humanity?”.

Almost all the explanations using the Realist Approach within International Relations theories try to explain the competitive nature between countries with an anarchic environment. With the absence of a regulating or governing power in this anarchic environment, every country relies only on its power to protect its interests. Explanations like these motivate decision-makers to use Machiavellian policies, which can briefly be explained as “every mean to reach an objective is fair”. This understanding prevents countries from reaching a consensus on the definition of terror and terrorist organizations. Even if there is not such a consensus on the definition, there is a strong tendency and wide acceptance among the academia to use the following definition: “Terrorism can be defined as the armed and violent attacks on the civilian population and governmental officials to achieve some political goals”. By using this definition all illegal organizations conducting such activities have to be categorized under the lists of terrorist organizations. The PKK, including its extensions in Iraq and Syria (PYD), is one of the organizations falling under this category. With this evaluation in mind, it is one of the most natural rights of Türkiye to expect her allies to list the PKK/PYD, with all current and future extensions and branches in any country, under the terrorist organizations' list. Especially those allies that identified themselves as “strategic partners” once upon a time. Only then can the allies be sure that all partners look at problems from the same perspective. Only then Türkiye’s Western allies and global powers can be and have to be enforced to stop sponsoring all proxies creating atrocity. At this point, it is important to mention that historical experience shows us clearly the results of providing support and acting as a volunteer sponsor for such terrorist organizations: “At the final scene of the film, the barrels of terror turn towards the head of their sponsors.”

All the events which occurred in the Middle East in the last two decades provide evidence related to the impact of the region’s security on global security. In short, it can be stated that any European country’s security starts at the Eastern and South-Eastern borders of Türkiye. In other words, the security of Berlin, Paris, Rome, and London starts in the Hakkari and Şırnak provinces of Türkiye even if the people living in those cities have not heard their names and/or have not paid attention to any event occurring there.

To sum up, if all countries work in unison against all kinds of terrorism, especially in the Middle East, sustainable and stable economic, socio-cultural and environmental conditions can be provided for the people in the region. Only then will the East to West and South to North migration movements stop. This kind of environment may trigger even a reverse migration back to their countries of origin for immigrants who could not find acceptable living conditions in their host countries. Last but not least, it is seen that most of the Western allies of Türkiye are also aware of these aspects of the ongoing operations and that’s why there is a wide international consensus about Türkiye’s legitimate and just cause in protecting her security.