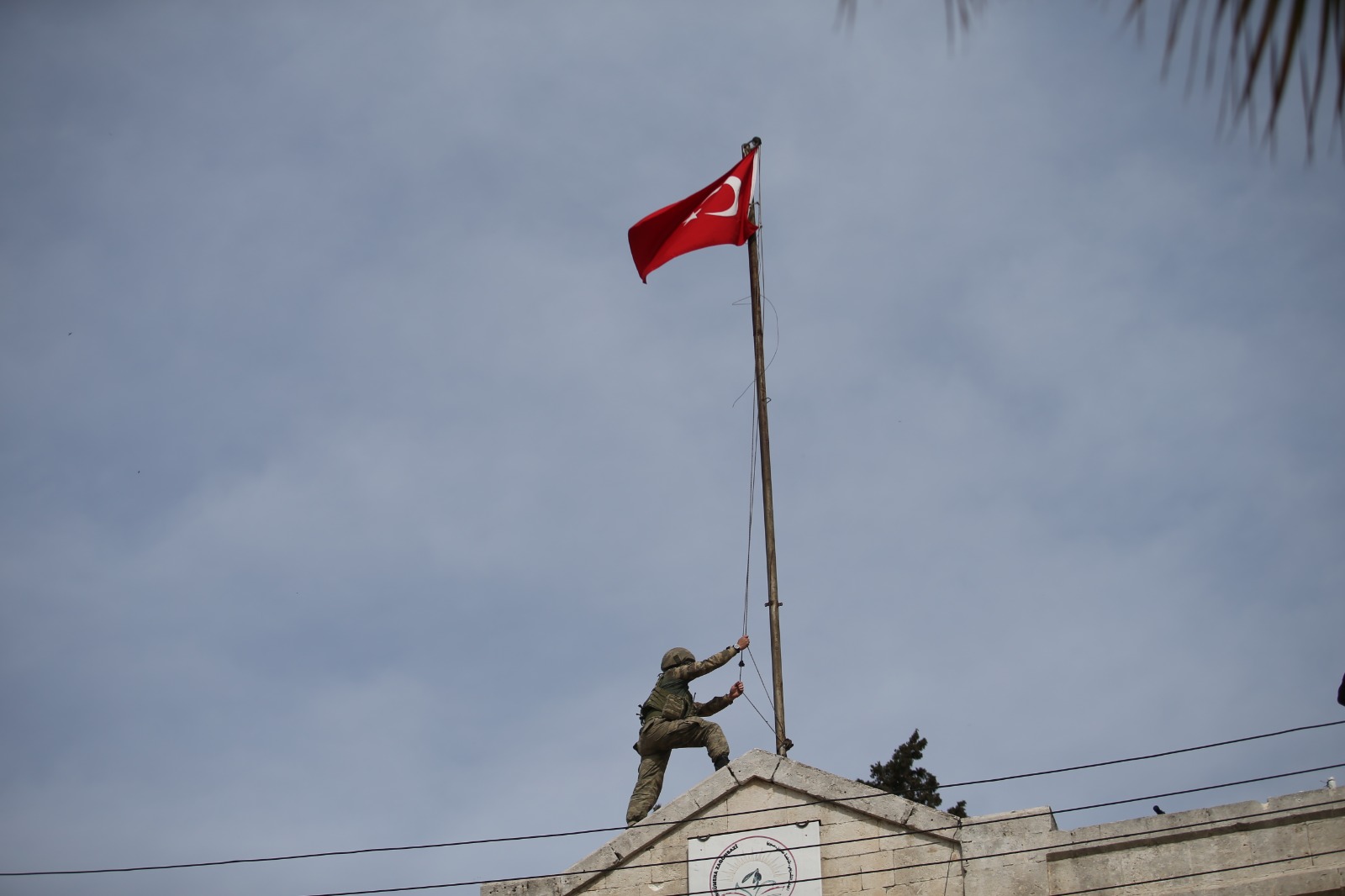 2017: A Year of Intense Counterterrorism Operations for Turkey 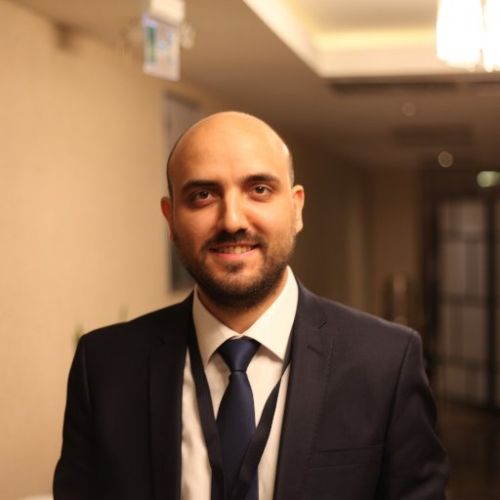 The year 2017 was decisive for Turkey in the fight against terrorism. As it did in previous years, Turkey fought against five terrorist organizations simultaneously – the PKK, Daesh, the PKK-affiliated Democratic Union Party's (PYD) People's Protection Units (YPG) militia, the Revolutionary People's Liberation Party-Front (DHKP-C) and the Marxist-Leninist Communist Party (MLKP). However this year, Turkey's counterterrorism strategy against the PKK has proven to be a remarkable success. The strategy was preventive and debilitating. Not only was it carried out with the aim of preventing potential PKK attacks, but also to shrink the organization and cripple its ability to attack. In this context, counterterrorism operations were conducted, within Turkey and beyond. Throughout the year, PKK bases in northern Iraq's Avashin, Basyan, Hafthanin, Zap, Sinath, Sinjar, Metina, Qandil and Gara regions as well as the Karachok Mountains in northeastern Syria became were targeted in numerous airstrikes by Turkish Air Force. Both in geographical and strategic terms, these strikes were well-directed since these regions constitute the center of gravity for the PKK. The group used its bases, especially those in northern Iraq, to accumulate power, plan attacks and enter Turkey.

The steep, mountainous and almost impenetrable topography of northern Iraq once provided the only haven for the PKK, which set up bases and training camps in the region and stocked up its arms and ammunition. However, with the rise of Daesh in Iraq and the eruption of the Syrian civil war, both Sinjar in northwest Iraq and PYD-controlled northern Syria fell under the PKK's sphere of influence. This suited the group's logistical needs as well as its geopolitical aspirations. Thus, Turkish airstrikes on Sinjar and the Karachok Mountains in April aimed at undermining the logistical and geopolitical axis the PKK had forged between northern Iraq and northeast Syria.

The use of attack helicopters, fighter jets and armed drones during in the operations gave Turkish security forces considerable strategic and tactical superiority over the PKK. These were used for the three main purposes of reconnaissance, close air support (CAS) and destruction. During reconnaissance missions, these elements detected the locations and conditions of militants, their shelters, armories and ammunition stores. In CAS missions, they gave forces on the ground fire support when in close contact with militants, and during destruction missions, militants, shelters and depots were directly targeted from the air.

According to the Foundation for Political, Economic and Social Research's (SETA) Terrorism Database, during the counterterrorism operations between Jan. 1 and Nov. 12, both inside and outside Turkey, 1,609 PKK militants were killed. Despite amounting to only 10.6 percent of all counterterrorism operations, 32.5 percent of these PKK militants were killed in operations across the border. Considering the fact that cross-border operations have been almost exclusively conducted by the Air Force, they have proven to be comparatively more effective.

Leadership decapitation has been another pillar of Turkey's counterterrorism strategy. In September, 2015, Ankara designated the leaders of the PKK, Daesh, the DHKP-C and the MLKP as priority targets. Among them, seven PKK leaders were neutralized during counterterrorism operations between Jan. 1 and Nov. 12, 2017.

Another novelty of counterterrorism operations in 2017 has been the extensive use of armed drones on PKK targets thanks to the recent developments in Turkey's drone technology. Armed drones provide a number of opportunities to the security forces. First of all, a sortie by an armed drone costs less than that of an attack helicopter or a fighter jet. Secondly, a drone is much harder to be detected and downed by militants via man-portable air-defense systems (MANPADS) or other sorts of weaponry. Thirdly, in case of an accident or downing, security forces do not suffer any casualties. Fourthly, the effective use of armed drones slows down the mobilization of militants and this, in fact, resulted in the minimization of the PKK's operational pace. Lastly, it takes a lot less time and fewer resources to train and employ a drone operator than a jet or helicopter pilot. Between Jan. 1 and Nov. 12, 79 PKK militants were neutralized in 19 drone strikes both inside and outside Turkey. The strikes were conducted in Turkey's southeast and the border areas in northern Iraq.

Counterterrorism operations in 2017, however, were not without human cost. During the same period, five security personnel lost their lives and another 16 were injured. Almost every casualty occurred in operations against PKK militants in the east and southeast of Turkey, except for one, which took place in the coastal district of Fethiye on Turkey's western tip. This indicates that the PKK also has a considerable presence even in the western regions of Turkey with a capacity to attack security forces there.

Yet, Turkey's counterterrorism operations against the PKK were preventive and preemptive. The unremitting operations prevented the PKK from conducting large-scale attacks in Turkey in 2017, and many others were foiled. As a result, the PKK's ability to recruit militants decreased and, according to the figures shared by the Interior Minister in November 2017, the number of people joining the PKK is at a 30-year low. The same figures suggest that between January and November 2017, only 106 new militants joined the PKK's ranks, which should be treated as the greatest achievement in Turkey's counterterrorism efforts of 2017.

Due to the counterterrorism operations conducted throughout 2017, the PKK now suffers from a loss of legitimacy and reduced support from its social base. From now on, it is therefore likely to adopt a strategy to preserve its current gains rather than escalate violence. In this respect, the PKK's attacks in 2017 should be treated as a part of an attrition strategy. They were low in intensity and aimed at grabbing the public's attention. These kinds of attacks are also likely to continue in the coming years.